I’ve always been curious about my ancestors’ stories. I have always sought to know more about those who have built our country and who have left their memories among books. Today, only remembered by the youngest during History classes.

When I arrived, I could observe the incredible synergy between rurality and tourism. All villages had in common the tranquility and the representation of comfort from a point of shelter, for those who face the slopes of the mountain range.

If I tried to sum up the essence of these villages in one phrase, it would be something like this: “If anything is needed, we are here”. These villages represent some of the most remote and hidden places in Portugal. Many of them, with half a dozen habitants, are beginning to see their prestige recognized over the centuries. Schist culture has now become a trend, I almost wanted to have a traditional little shale house for me. It is rustic with a cozy appearance, some of them with strong colors on the doors and windows. With balconies covered with colorful flowers. I’ve entered a different era. Pollution had been lagged behind, the noise of the cars had been almost entirely reduced, to give way to the background sound of nature.

In some of these villages, a new collective sense has been created, made up of people who have rehabilitated their homes with their own hands. Coming from the city, these people bring to these old places a new life.

It’s true that Portugal is the owner of an incredible number of secret villages, ancient traditions, and a noble past, that many believe to be lost. But even between the green of the mountain and the transparency of the waters, you can still hear the accent of the people who live there.

Relics that have been hidden for years reveal an incredible destination, hidden in one of the territories that were for years one of the biggest disadvantaged in the country. Schist Villages are distributed through the center of the country, making a total of 27 villages. Now rehabilitated and one of the most important cultural patrimony of Portugal. 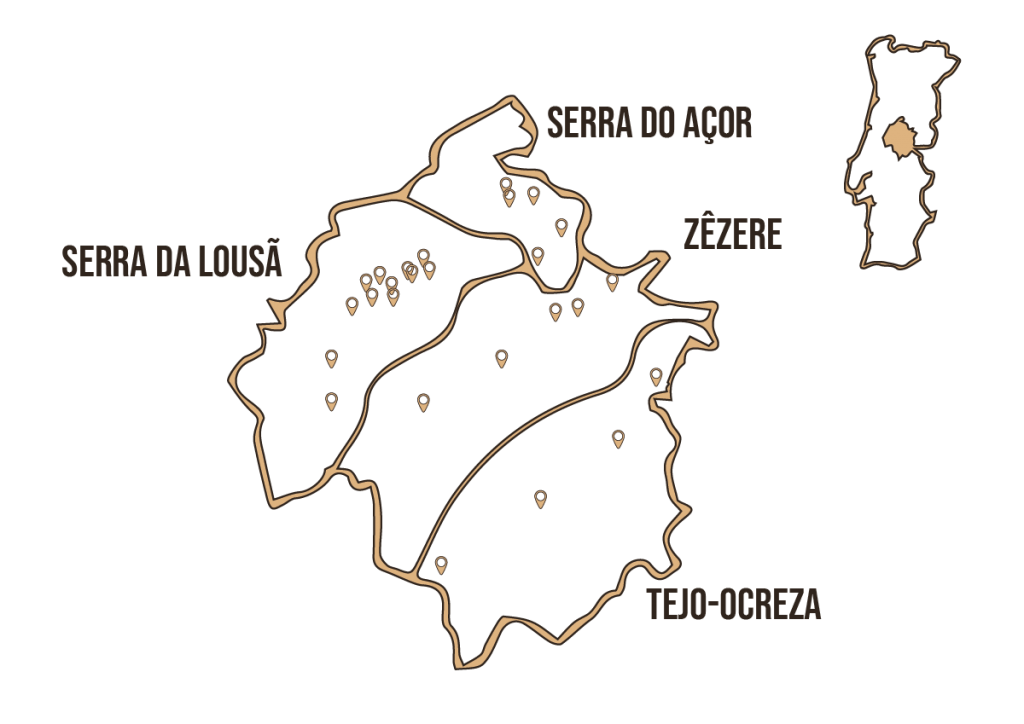 I think the best way to describe it is, undoubted, as a “destination with a soul”. 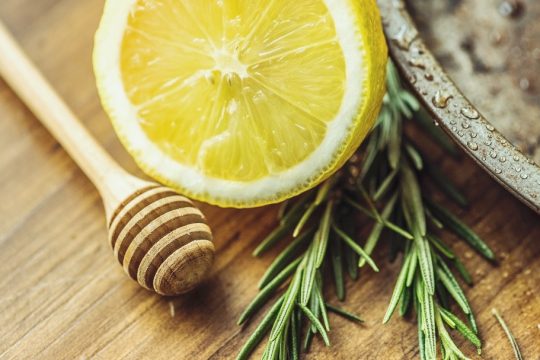 Mediterranean flavor with a bit of the Portuguese culture